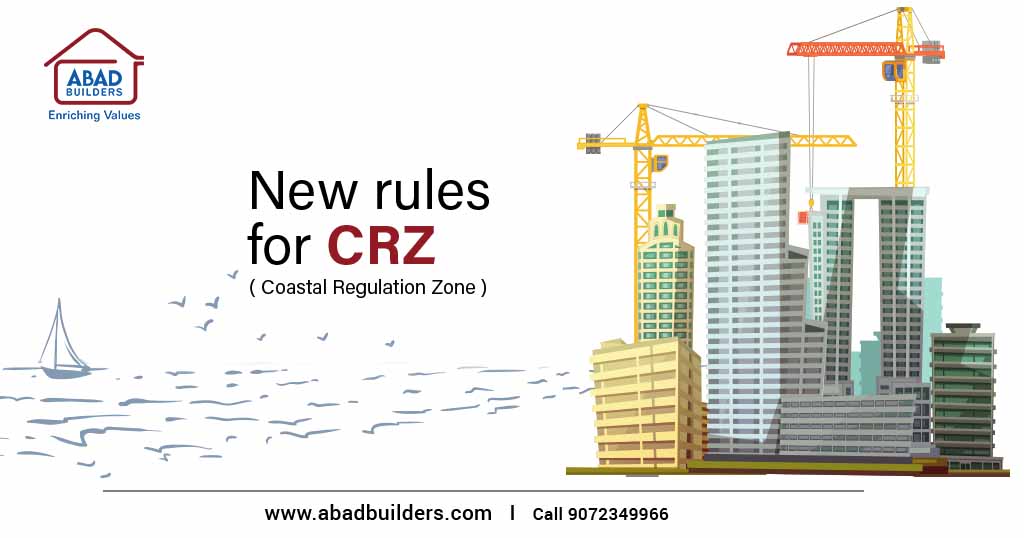 The new rule of CRZ has increased the concern of those looking for apartments in Kochi. The detailed account of the implications and must-know points of CRZ are discussed here.

The Kerala Coastal Zone Management Authority approached the apex court aggrieved by the judgment of Kerala High in 2016, where the court while allowing writ petitions of some builders in Kochi, held that the latter could not be penalized for the failure of the local bodies in complying with statutory provisions.

While overruling the Kerala High Court judgment, the apex court pointed out the importance of the Coastal Zone Management Plan (CZMP), which it said had been prepared to check construction activities of all typed in the notified areas. The Supreme Court observed that the High Court has ignored the significance of the approved CZMP.

“Uncontrolled construction activities in these areas would have devastating effects on the natural water flow that may ultimately result in severe natural calamities,” the court observed.

What are CRZs and why are they important?

The CRZ is the buffer zone between marine and territorial zones which includes sensitive ecosystems like the shore, wetland, mangrove, mudflat seagrass, salt marshes, and seaweed ecosystems. The Union Ministry of Environment and Forest released the Coastal Regulation Zone (CRZ), in 2019 opening up the coastline of the country for construction and tourism activities.

The new notification could result in the reduction of No Development Zones (NDZ) significantly. This may pave the way for a construction boom along the coastline. The tourism sector is to benefit from the relaxation of the NDZ. Tourism activities could be undertaken in the designated areas to be identified by the State and included in their respective Coastal Zone Management Plan, according to the notification.

Most of the recommendations of an expert committee which looked into the concerns of coastal States and various stakeholders, relating to the CRZ, 2011 notification were incorporated in the new notification, according to CRZ experts. The notification has classified the CRZ 3 areas based on the density of population. Areas with a population density of 2,161 persons or more per square km, as in the 2011 census will become CRZ 3A and construction activities could be undertaken towards the landward side. All other CRZ 3 areas with a population density of less than 2,161 persons per square km will be designated as CRZ 3B and development activities will be permitted beyond the 200m mark from the High Tide Line towards the landward side.

The notification has covered all the backwater islands and islands along the main coast and a uniform NDZ of 20 m from the High Tide Line towards the landward side has been put in place. All the coastal States with such islands will prepare Integrated Island Management Plans and get them approved by the Ministry. The new notification will come into force in these islands only when the plan is formed. However, the concerns of the green activists regarding unbridled construction of flats in Kochi and activities on the coastal areas need to be addressed. Experts raised concerns that the new notification failed to acknowledge the issues of global warming and sea-level rise.