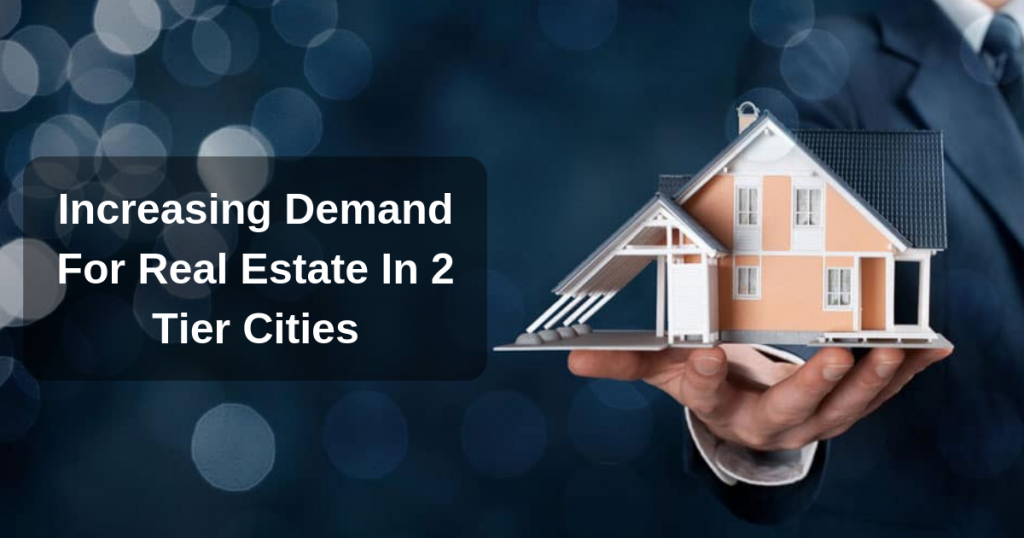 The action in real estate industry is now slowly shifting to smaller cities thus taking off the pressure from metropolitan cities like Chennai, Bangalore and Kolkata. The scarcity of resources, unaffordable property prices, shortage in natural resources and high cost of living are forcing developers and investors to focus on Tier II cities like Kochi, Vadodara, Jamshedpur and Coimbatore.

The future of Indian real estate sector lies in Tier II cities, especially after the introduction of Mission Housing for All by the Central Government. This mission helps smaller cities to expand closer to metro cities thereby encouraging planned construction and development. However the key to such a progress is provision of state of art infrastructural amenities and better planned development to attract a prospective buyer.